Smith, a Calhoun resident, said he has long admired the Columbus football program. His relationship with the Lions started 15 years ago when Smith took his X-League indoor football team, the Georgia Rampage, to Columbus for a scrimmage game.

“I was impressed by their program and have stayed in touch over the years,” he said. “They recently invited me to be a part of their ownership team and I am thrilled be on board.”

With a background in football as well as sales and marketing, Smith is aiming to assist the Lions with marketing strategies. The integration of technology in sales has become important this year, said Smith. The Kacee Smith Agency, a Brightway Insurance franchise, has been implementing new sales methods during the pandemic and it is Smith’s hope that he can bring some of those methods to the Columbus Lions. 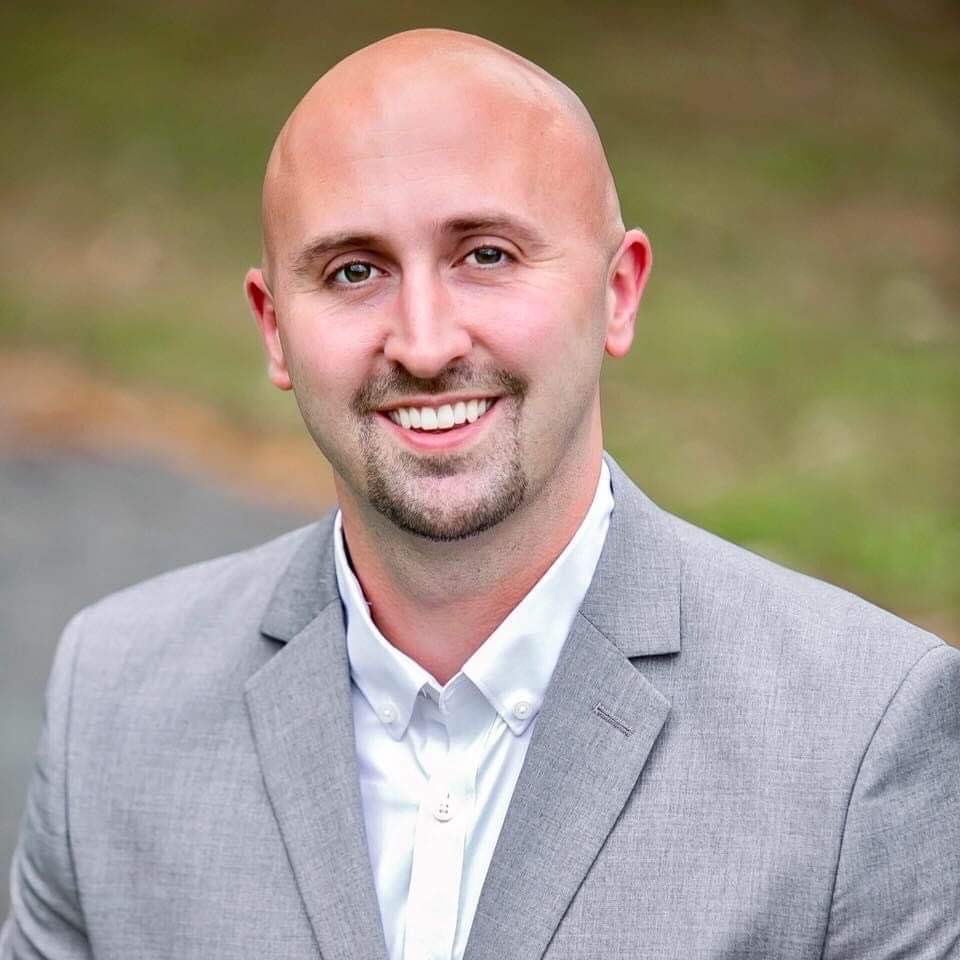 “Kacee brings a wealth of arena football knowledge and sales experience to the Lions organization,” Head Coach Jason Gibson said. “I can’t wait to start working with him.”

Smith earned his Marketing Specialist certificate from Georgia Northwestern Technical College in 2015. Originally in the Emergency Medical Services Professions program, Smith changed course after discovering he had a knack for sales.

“I started out in health care because most of my family have careers in that field,” he said. “My advice, be open to different opportunities a little bit. You might just find the thing you are passionate about.”

Smith serves as the sales director for Owen Security in Calhoun and is the elected official for Post 5 of the Gordon County Board of Education. He founded the Georgia Rampage football team in 2012 where he served as the general manager for two years. Smith also served as the president of X-League indoor football until he exited in 2014 to spend more time with his family.

“For as long as I have known Kacee he has been passionate about football and sales,” said Mark Upton, GNTC program director and instructor of Marketing Management. “It is no surprise to me that he is back to doing what he loves and I expect he will have a great deal of success.”

The Columbus Lions have been in operation since 2007. The team is currently one of the longest running indoor football programs in the United States. The team has established a well-known reputation in football for its winning on the field and its business practices and operations.

Georgia Northwestern Technical College provides quality workforce education to the citizens of Northwest Georgia. Students have the opportunity to earn an associate degree, diploma, or a certificate in business, health, industrial, or public service career paths. This past year, 12,454 people benefited from GNTC’s credit and noncredit programs. With an annual credit enrollment of 7,730 students, GNTC is the largest college in Northwest Georgia. GNTC has an additional enrollment of 4,724 people through adult education, continuing education, business and industry training, and Georgia Quick Start.GNTC is a unit of the Technical College System of Georgia and an Equal Opportunity Institution.