The Apprenticeship Program began with Georgia Power taking a look at their workforce and realizing that many of their experienced mechanics and electricians would be retiring at the same time.

To address the upcoming skills gap, Georgia Power met with representatives from GNTC to build a curriculum that would utilize the college’s resources to prepare apprentices to qualify for the journeymen level of employment in a much faster time-frame of training.

“We have found over the years, since the program began, the journeymen we have now in our plants are really up to speed and knowledgeable,” said Suellen Waddell, technical training supervisor at Georgia Power. “They have such a great jump start and foundation and they make some of our best journeymen.” 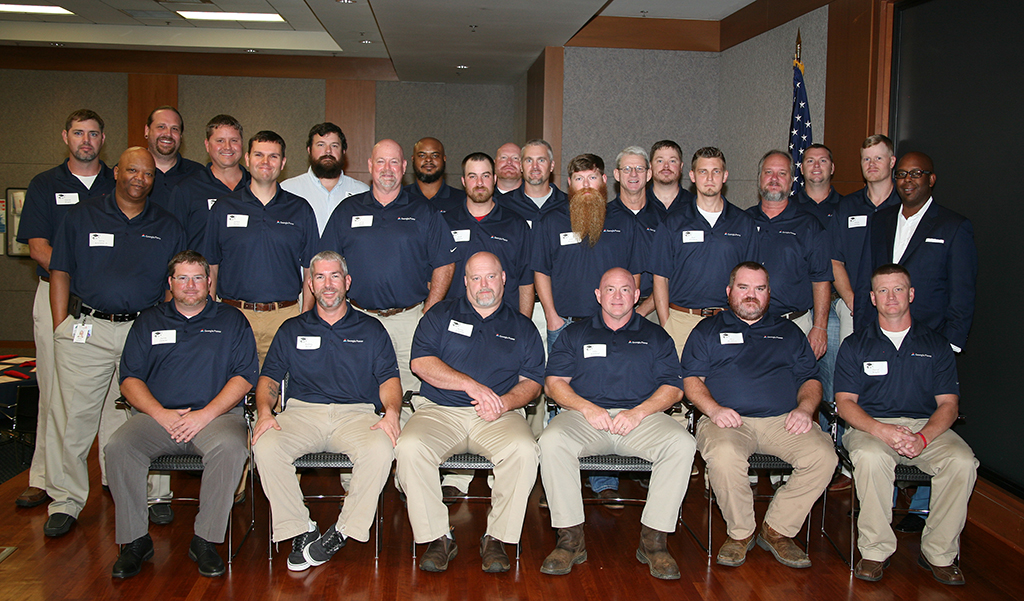 The program is a two-year curriculum for apprentice mechanics and apprentice electricians that involves classroom training and hands-on instruction in GNTC’s industrial labs. Apprentices also have to pass Georgia Power validated tests as part of the training.

“It’s very advantageous to the apprentices because I think they get a lot out of it and it gives Georgia Power high quality employees,” said Dick Tanner, director of Instrumentation and Controls at GNTC.

The Georgia Power Apprentice Program began to take shape in 2001 and the first graduates completed the program in 2004.

“The success of this program is directly related to the true partnership between Georgia Power and Georgia Northwestern Technical College,” said Waddell.