After 24 years of service in education, Georgia Northwestern Technical College (GNTC) President Pete McDonald has announced that he will retire March 31, 2019.

McDonald was appointed president of GNTC by the Technical College System of Georgia in September 2013. Prior to his presidency, McDonald served as vice president of Economic Development when he joined the college in April 1995.

“It has been an honor for me to work with the dedicated faculty and staff of GNTC for the last 24 years. Everyone at GNTC is totally dedicated to the career success and the educational success of our students. It is very pleasing for me as I travel around our nine counties and meet former students who are working successfully in various jobs in industry, business offices, and medical occupations. Their lives have been enriched by our college and the opportunities made possible by the State of Georgia,” said McDonald. 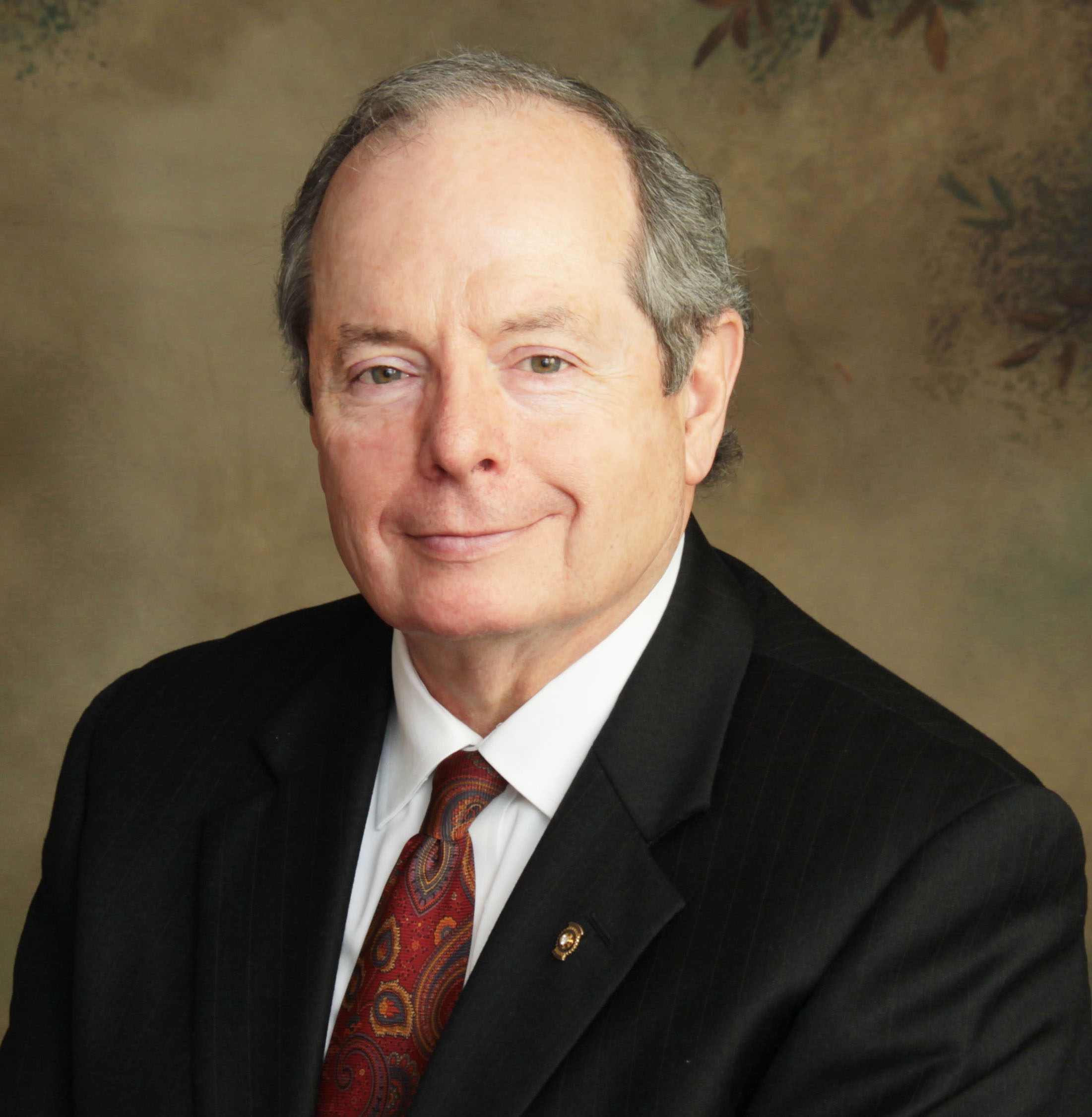 After 24 years of service in education, GNTC President Pete McDonald has announced that he will retire March 31, 2019.

McDonald has placed a strong focus on the mission of the college to enhance the workforce of today and tomorrow for the employers in Northwest Georgia. According to President McDonald, listening to the education needs of employers and being responsive to those needs is very important for the economic growth of the region.

As president of GNTC, McDonald has led the college to many great accomplishments.

Under McDonald’s guidance, Georgia Northwestern made a commitment to student success and completion. GNTC was one of 12 institutions selected into the Achieving the Dream (ATD) National Reform Network in June 2014. The college began working to identify and implement evidence-based strategies for closing achievement gaps and increasing student retention, persistence, and graduation rates.

The college opened its sixth campus in September 2016.  The 60,000 square foot Catoosa County Campus is located off Alabama Highway in Ringgold, Georgia.

McDonald was instrumental in making the Whitfield Murray Campus expansion a reality. The college broke ground on the project in July 2017. The $23.7 million dollar, 80,000 square foot expansion is expected to be complete in spring 2019.

Putting a focus on high school partnerships, McDonald has played a vital role in Georgia Northwestern being the number one technical college in the state of Georgia for dual enrolled students for four consecutive years from 2014-2017, with the second highest number in 2018. He has also worked hard to cultivate a cooperative partnership between GNTC and the local College and Career Academies.

Sighting safety as the highest priority, McDonald gained state approval in 2018 to create the college’s own police force to handle incidents and promote student, faculty, staff, and visitor safety at each of GNTC’s six campuses.

“It has been my privilege to work with Pete in numerous areas over the decade; including the Whitfield Murray Campus establishment and expansion, the GNTC Board of Directors, and with my role on the State Board of the Technical College System of Georgia,” stated Joe Yarbrough, President and CEO of the Carpet and Rug Institute and Technical College System of Georgia Board Member.

“As the leader at GNTC, Pete has been dedicated to providing the best possible opportunity for the students in this region to succeed in their careers. The new facility under construction on the Whitfield Murray Campus will serve as a testament to that commitment. I wish to express my gratitude to Pete for his vision, his leadership, and his passion for the students,” added Yarbrough.

From 1989-1995, McDonald worked in the Coated Board Division of the Mead Corporation in both Atlanta and Columbus, Georgia, where he was the director of Production Planning and the director of Information Technology. Prior to his work with Mead, he was a program manager for Digital Equipment Corporation in Atlanta. McDonald has an extensive information technology background, including employment as a computer programmer with Georgia Kraft Company in Rome, Georgia, (where he was also a project leader and software development manager) as well as Savannah Foods and Industries in Savannah, the University System of Georgia, and Blue Cross-Blue Shield in Columbus. He earned his master’s degree in Business Administration from Berry College and a bachelor’s degree in Business Administration in Economics from the University of Georgia. He attended the Economic Development Institute at the University of Oklahoma and is a Certified Economic Development Trainer through the Technical College System of Georgia.

McDonald has been involved in a number of community and civic activities. He is past chairman of Floyd County Elections and Voter Registration Board, served as a member of the Rome Historic Preservation Commission, and as a member of the Georgia Economic Developers Association, where he was chairman of the Education/Workforce Committee from 2003-2004. McDonald was the chairman of the Vice President’s Economic Development Council for the Technical College System of Georgia. He is active in the Rome Rotary Club, where he served as club president from 2012-2013, Assistant District Governor 2014-2016, Literacy Committee chair, and trustee of the Georgia Rotary Student Program. He is a Paul Harris Fellow, a member of the Paul Harris Society, and a Will Watt Fellow.

He has had a long history of serving in various capacities for area chambers of commerce. McDonald was a member of the Rome Floyd Chamber Board of Directors from 2003-2005 and again from 2008-2010 and served as the chairman of the board in 2018. Also at the Rome Floyd Chamber, he was a member of the Economic Development Committee and a graduate of Leadership Rome IV in 1987. McDonald was a member of the Existing Industry Committees of both the Gordon County Chamber of Commerce and the Polk County Chamber of Commerce. Volunteering his time for agencies in the Rome and Floyd County area, he served as a past president for Habitat for Humanity of Rome-Floyd County and was also a member of the United Way of Rome-Floyd County’s Board of Directors for two terms where he served as the 2004 chairman.  He is a recipient of the Heart of Community Award and the Wesley Johnson Leadership Award of Merit.

Born in Greensboro, Georgia, and a Rome resident since 1977, he is married to Jane Norment McDonald and they have two children, Austen McDonald and Elizabeth McCorkle.